One of the things I have been doing is writing the newsletter for my spinning guild. One segment I am working on is on sheep breeds I thought I would share what I found out with you. So here goes, I love spinning this fiber by the way.

The wool from these sheep is approximately 35-37 micron with a staple length of about 4.5 to 6.5 inches and their fleece ranges from 8.8–11 pounds. Remembering that lower micron counts are finer and that Merino average a 10 micron this is fairly coarse wool.
These sheep have clean faces, legs, and tails. Often referred to as rat-tails they do not need to be clipped for hygiene and are distinctive of the breed. Friesians are not considered a hardy or adaptable sheep, however they do well cross bred and are often bred to increase milk production of lambing in a sheep bloodline. They do not fare well in hot climates, preferring a heathland type of environment. Originally kept as household milk producers they don’t do well in crowded flocks.
East Friesian are considered to be the heaviest milking breed of sheep in the world. They were developed in the same region as the Holstein, the Friesland area of Germany and Holland. The average milk production of the East Friesian can exceed 1,000 lbs. of milk during a 220 to 240-day lactation.
East Friesians are efficient lamb producers. Mature ewes average more than two lambs per lambing. Commonly bred with Lacunae and Awassi breeds, these sheep came to American in the 1990’s but are now fairly common in Wisconsin. Historically these are a white cream sheep but with cross breeding browns and black are becoming common. 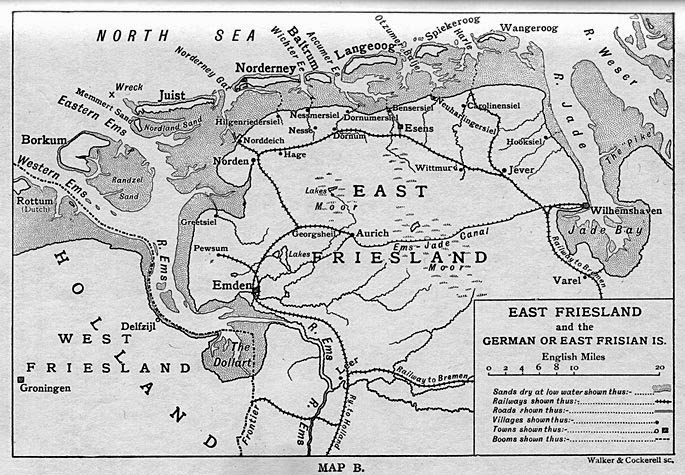 Email ThisBlogThis!Share to TwitterShare to FacebookShare to Pinterest
Labels: Sheep