Come have lunch with me

In the interest of feeling better, losing a bit of weight, and generally eating better I have decided the make lunch a bit more important of a meal.  I normally grab something, either from my own kitchen or out while doing errands - though I must admit I sometimes invent errands to do the two Chicago style dogs for $3 special down the street...shh!  I am then hungry and crabby later. I have been seeing these yummy looking recipes over at Farmish Momma and I wanted to try them, but thinking about the hard time my children would give me kept me hesitating. While at the grocery store this week I thought, I could just make some for me... Brilliant! So lunch is on! 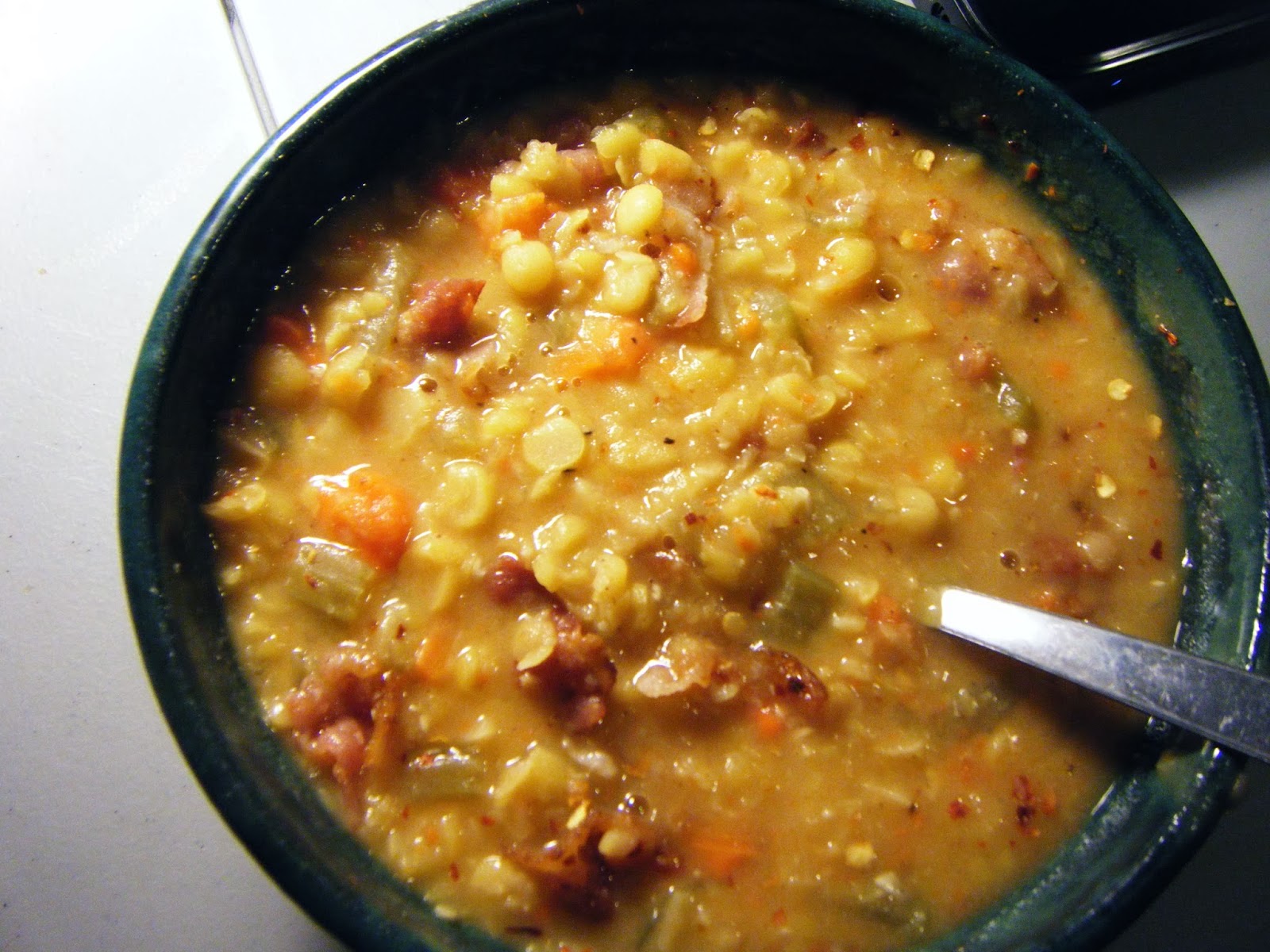 This is the yellow split pea soup she posted in her real food/real budgets series. I made a few changes, my husband was eating too and doesn't like blended soups so I skipped that step, I think it may have been necessary.  I cooked this much longer than she says, and the peas have a disagreeable - to me - texture that likely gets fixed by the blending.  It tastes amazing though, next time I will just cook it longer. I did not have any bacon grease handy so I fried up two slices and added them to the bowl of soup at the time of serving. I also added red pepper flakes because I add that to everything. 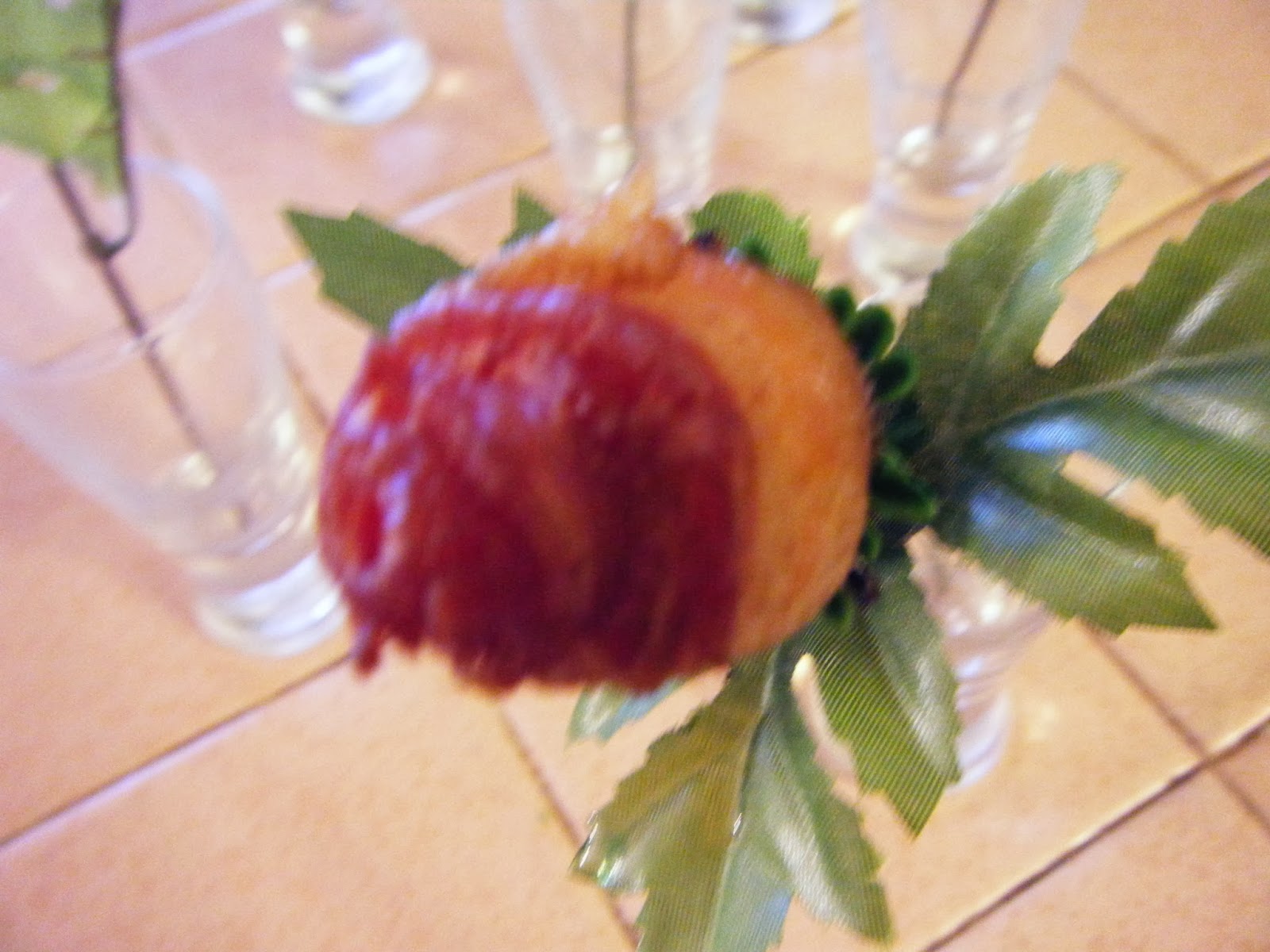 On the topic of bacon... I made these for Valentine's day.  Pretty but I prefer my bacon non-floral. No one in the family complained however! 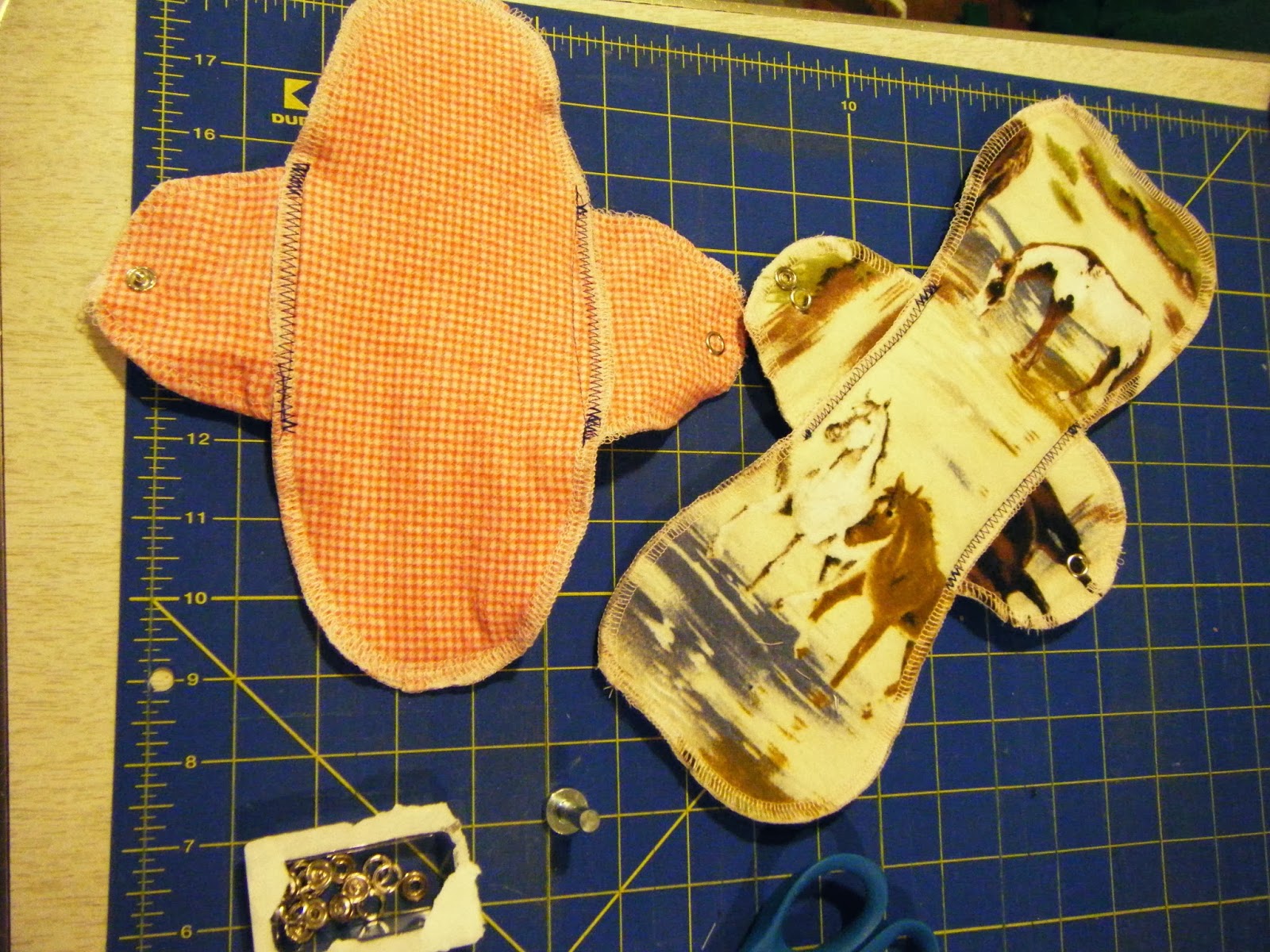 For some crafting bits, I switched to cloth pads for that time of the month.  I bought some Glad rags brand and wowsa was that expensive, but rather than have something plastic-y paper-y rubbing against me all that week I have flannel. Much, much better. I did cloth diapers for my kids and thought about this a lot then. I have only had issue with them moving a bit during wear no leaks. So I am trying to make a few that are similar to what I bought but slightly differently shaped, hopefully these changes are comfy. I made a few before and they worked just as well as those I bought.  These are extra pieces of flannel from various kid projects and cotton batting leftover from quilts.  I have discovered a love hate relationship with grommet snaps, I love them when I line everything up, hate them when that is not happening. You might notice that the horse pad has two snaps set into one flap, that is not a design feature!

hope your plans are going according to plan! ~ Julia